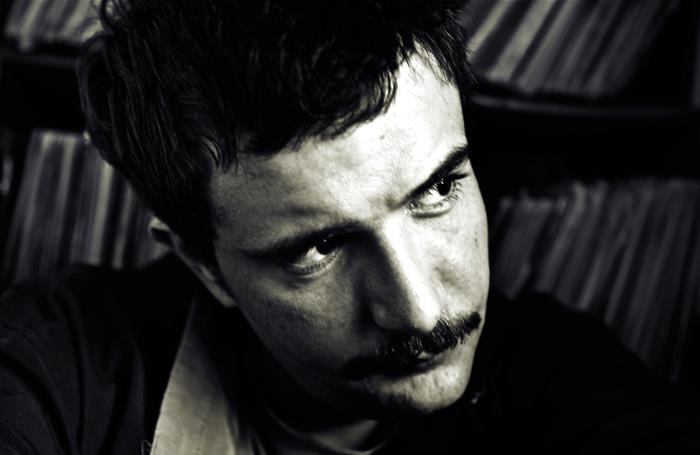 I love to explore different ways to tell a story and develop new ideas using any kind of media.

I started my career as an illustrator and animator. I worked as creative art director and executive director with leading brands, including Mini, MasterCard, Mercedes Benz, Apple, and Ferrari, and with international broadcasters such as Sky, Fox, Rai, and Cartoon Network. My extensive background in production includes success in multiple roles – from writing and directing – to producing animated short films, music videos, visual contents for international events, commercials, opening titles and branding for many TV shows. I constantly collaborate with top agency’s and awards winner studios all over the world, I’m also founder and partner at Made On Vfx a production company based in Rome.